We all carry genes and that’s no surprise. Since school years, we learn a thing or two about our bodies like how we all have unique DNA. Genes are made of DNA and it contains instructions for cell functioning as well as the characteristics that make us distinctive.

Following that, there are certain genetic disorders that occur when a mutation, or harmful change, affects our genes or when our body has the wrong amount of genetic material. These mutations can lead to different diseases or disorders in our body, like affecting our autoimmune system, down syndrome, and even vision.

We will be discussing the genetic disorders that affect vision and lead to low vision or legal blindness. Among them are cone and cone-rod dystrophy.

Cone rod dystrophy is a group of 35 inherited diseases that cause deterioration of the specialized light-sensitive cells of the retina. Cone dystrophy and cone-rod dystrophy are caused when genetic changes in one of the 35 genes, affect the normal function of cone photoreceptor cells in the retina. Hence, the cells degenerate over time and eventually die, causing vision loss. This condition affects 1 in 20,000 to 100,000 people worldwide.

Cone dystrophy is when only the cone cells degenerate, while both rods and cones are affected in cone and rod dystrophy. 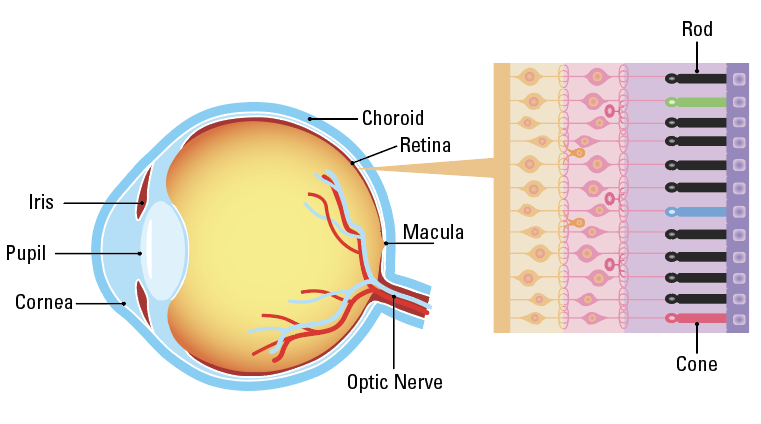 Therefore, people experiencing cone dystrophy will notice issues with their central and color vision initially, while those with rod cone dystrophy will experience night blindness (difficulty seeing in dim light) and face problems with their peripheral vision. Such problems with vision may cause a person to bump into things that appear on either side of their vision.

The symptoms of cone dystrophy and rod cone dystrophy usually begin during childhood till early adulthood with the progressive deterioration of visual function over time. Yet, the onset of symptoms, severity of vision loss, disease progression rate, and inheritance pattern vary from patient to patient based on the causative gene.

Symptoms start to appear during childhood and throughout early adulthood. The initial symptoms of cone dystrophy and cone-rod dystrophy are: 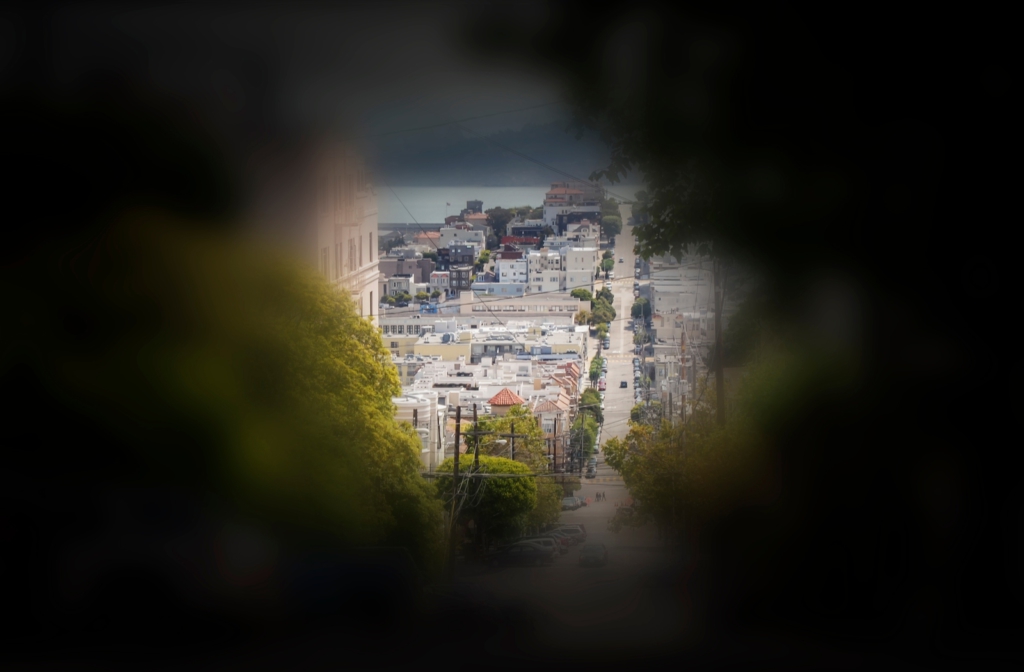 People affected by rod-cone dystrophy also experience night blindness and blind spots in their peripheral vision along with the issues mentioned above.

Visual function deteriorates with time, and people with cone-rod dystrophy experience a faster rate of decline in vision compared to those affected by cone dystrophy. Individuals may be deemed legally blind by the time they reach mid-adulthood, depending on the degree of their vision loss, accompanying symptoms, and disease progression.

Moreover, the appearance of the retina can be varied among patients. Yet, the macula is the site of involvement, correlating with the initial central vision disturbance (blurry vision/reduced visual acuity) experienced by most patients. There may also be abnormal pigment changes in the retina because of the death of photoreceptor cells over time.

Cone dystrophy and cone rod dystrophy can occur on their own or may be a part of a syndrome where other organs in the body are affected. In such cases, visual loss is one of the first symptoms that are noted by the patients or their family members. Some examples of such diseases are:

Different types of cells build up the complex structure of the retina and work together to help us see. The 35 genes identified so far that cause cone or rod cone dystrophy account for only 60% of the cases. Hence, there are genes yet to be identified. The genes involved in cone or cone rod dystrophy are responsible for providing instructions to create proteins that are necessary for the healthy development and functioning of retinal cells. A single defect in any of these genes causes a disruption in the smooth working of the retina and leads to vision loss.

Another cone rod dystrophy prognosis method known as genetic testing helps confirm the diagnosis by identifying mutations in one of the 35 genes associated with cone and cone rod dystrophies.

Cone and rod dystrophy may be the first sign of a condition that affects other parts of the body, like in Bardet-Biedl or Alström syndromes. In such cases, patients may be referred to a pediatrician or other specialist for further assessment.

How is Cone Dystrophy and Cone Rod Dystrophy Inherited?

This is the most common way cone rod dystrophy is inherited. This is when the ABCA4 gene undergoes some changes. Two faulty copies of the gene are required for this condition to occur. In most cases, both parents may be unaffected but carry one faulty copy of the gene. Hence, the child will have two faulty gene copies, one from each parent. Due to this, the following risks may be prevalent in a newborn:

This type of inheritance requires only one faulty gene copy for the disease to occur. This means that a newborn may have a 50% chance of inheriting the condition. The most common gene inherited in this condition is GUCY2D.

The following conditions may apply:

If the father is healthy and the mother is a carrier:

If the mother is healthy and the father is a carrier:

About 40% of the patients with cone dystrophy or cone rod dystrophy do not know if there is anyone in their family affected by the same condition. This can be because of members are unaffected carriers without any prevalent symptoms.

The only way to find out how the condition is inherited is through genetic testing. After genetic testing, the majority of sporadic cases are due to autosomal recessive inheritance.

Is There a Treatment for Cone Dystrophy and Cone Rod Dystrophy?

People suffering from cone or cone rod dystrophy can lead a fairly independent life. It can be done by maximizing the remaining vision and through social support. Here are a few ideas: 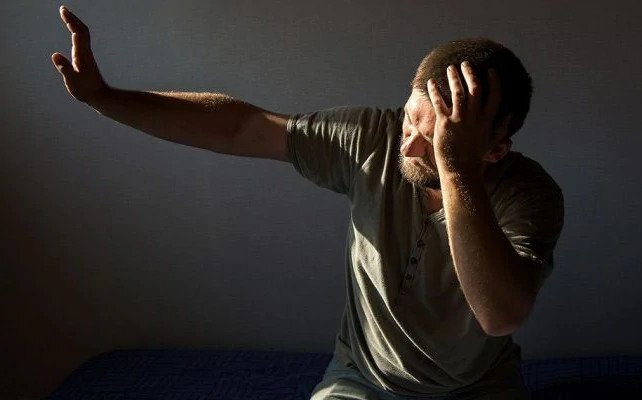 How Many People Have Been Diagnosed With Cone Rod Dystrophy? Gallery