How to Prevent Vision Loss Caused by Retinitis Pigmentosa

How to Prevent Vision Loss Caused by Retinitis Pigmentosa

Retinitis pigmentosa is an inherited eye condition that causes the retina to slowly deteriorate, resulting in gradual loss of vision.

The retina is a thin layer of tissue in the back of the eye that allows you to see images. As retinitis pigmentosa progresses, the cells in the retina slowly die off. Your vision becomes blurry and you eventually lose your peripheral and night vision. 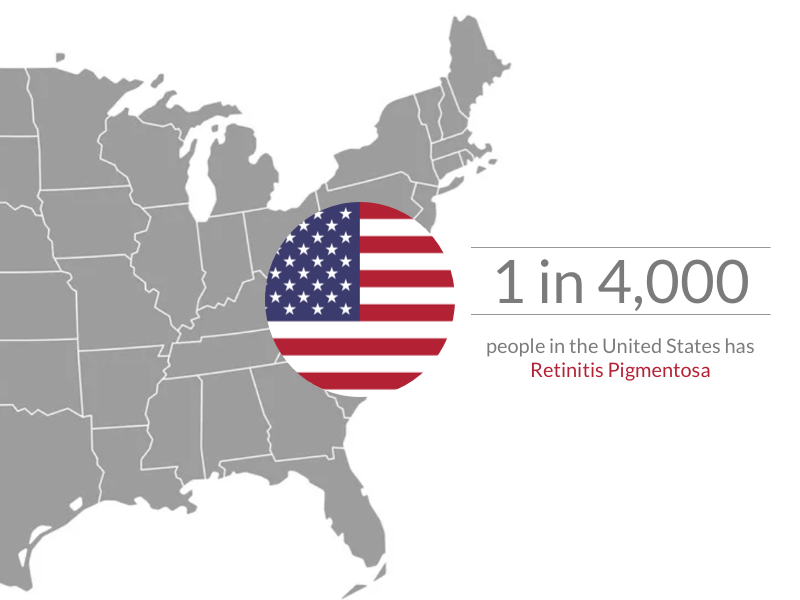 It is a rare disorder, affecting about 1 in 4,000 people in the United States, as reported by the National Institute of Health.

As the disease progresses, people with RP lose their peripheral and night vision, eventually going blind. Although there is no cure, there are various treatment options for this condition that can help manage vision loss.

There can be some loss in visual acuity (clarity) even during childhood.

How Is Retinitis Pigmentosa Caused?

Most people with retinitis pigmentosa can identify large letters on the standard eye chart at a distance of 20 feet or less by the time they reach their teenage years. Most can read large print and recognize faces at this distance as well.

As their condition worsens, however, their eyesight further declines until they need to wear very thick glasses or contact lenses to see clearly.

Eventually, most people with RP will become legally blind because their central vision becomes too dim for them to read or drive safely. This usually occurs before age 40.

Although retinitis pigmentosa can affect both eyes, it usually affects only one eye at first. But as the disease progresses, both eyes become affected.

Symptoms of Retinitis Pigmentosa Include:

Some forms of this disease stem from usher syndrome that do cause vision problems such as retinitis pigmentosa, but they may also affect other parts of the body. such as hearing, balance, and bone development. 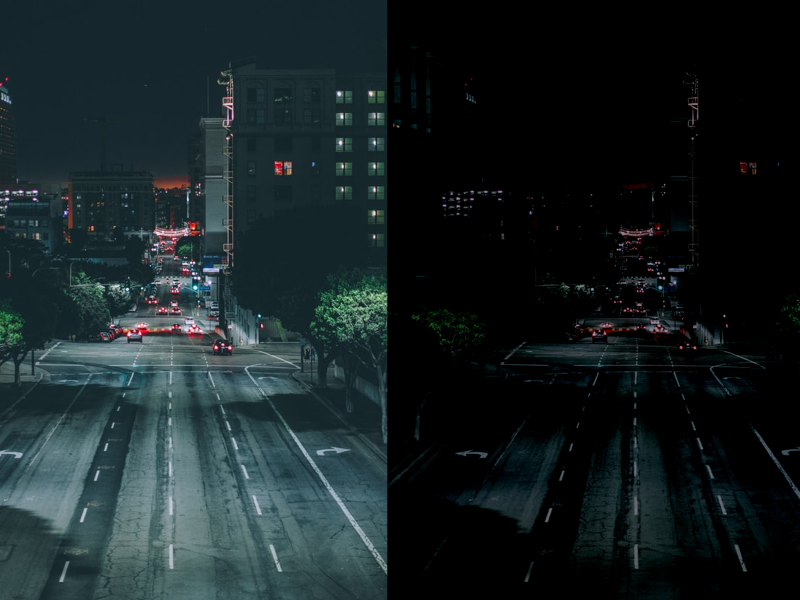 It’s important to follow your doctor’s recommendations for regular eye examinations and other tests to monitor your condition. This will help identify any signs of disease progression.

Tests such as visual field testing and electroretinography may help monitor your condition by detecting changes in your vision before you notice them yourself.

If the diagnosis of retinitis pigmentosa (RP) is confirmed, you can prevent further vision loss by taking some precautions such as:

The severity of RP varies greatly from person to person. People with mild symptoms may live for many years without needing any help from others. People with severe symptoms usually need help from friends or family members from as early as their teens onward in order to function independently.

Treatment options may focus on slowing or stopping disease progression, but there is currently no cure for retinitis pigmentosa. 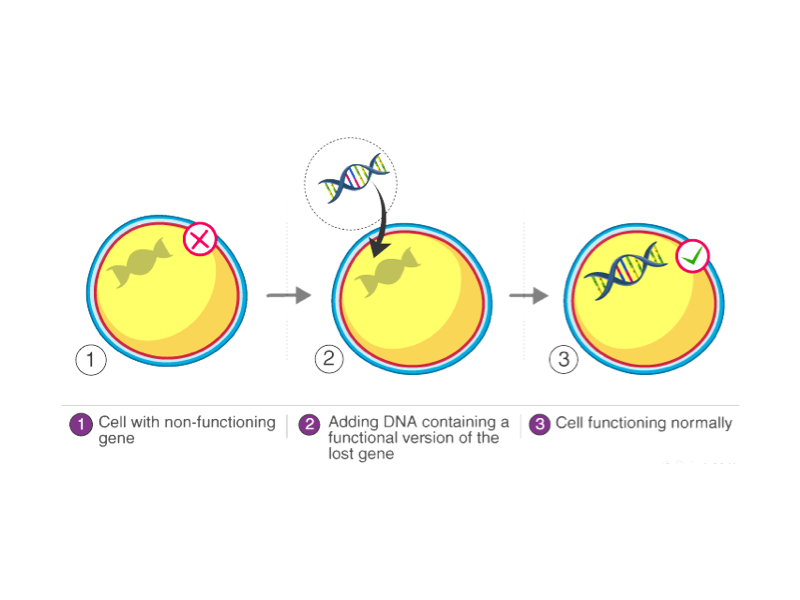 Gene therapy is categorized as one of the viable medical interventions that replaces defective genes with normal ones. Clinical trials are currently underway for gene therapy treatments, where efforts are being made to find the problematic gene(s) for various types of cases of RP.

Photodynamic therapy delivers drugs to your retina by injecting them into your bloodstream, which then absorbs light and activates the drug. This treatment destroys diseased cells in your retina and prevents further cell death.

If you are at risk for retinitis pigmentosa, it is important to visit your doctor for regular eye exams. Your doctor may be able to prevent blindness or slow down the progression of RP by prescribing certain vitamins and medications.

About the Author: Kevin Parker