What Diseases Cause Optic Atrophy?

What Diseases Cause Optic Atrophy?

Optic atrophy, in simple terms, is the degeneration of nerve fibers. But did you know about how far it spreads around the globe? This eye condition prevails at 3 in 100,000 in the world and seems to be most common among the people of Denmark at 1 in 10,000.

In the United States, blindness caused by optical atrophy is set at 0.8%, which further categorizes 0.4% as visual impairment and 0.12% as blindness. Furthermore, the condition also seems to affect races differently, with the occurrence being 0.3% in African Americans and 0.5% in Caucasians. Yet, it can occur at any age and for any gender.

With the prevailing disease of optic nerve atrophy, what happens if the optic nerve is damaged? Due to severe injury or eye disease that affects the optic nerve, it invariably leads to vision loss, often resulting in blindness. It all depends on the severity and location of the damage, affecting either one or both eyes.

There are a few different types of optic nerve disorders, like:

Here, we will be discussing optic atrophy; why and how it affects the eyesight.

What is Optic Nerve Atrophy?

Optic nerve atrophy is the death of retinal ganglion cells, axons. It is considered the end stage, arising from myriad causes of optic nerve damage anywhere along the path from the retina to the lateral geniculate. Hence, it can be said that optical atrophy is the hallmark of damage to the visual pathway.

As the optic nerve transmits visual information to the brain, optic atrophy is associated with vision loss. During the fundus examination, the optic nerve atrophy clinical appearance is that of a pale disc, which doesn’t deem it as a disease. It’s more of an indication of damage to the anterior visual pathway, which is found in several conditions.

As the visual pathways are damaged or degenerating, it leads to a decrease in vision due to the reduced transmission of visual signals to the brain. It develops as changes in the structure and color of the optic disc are seen, such as an entirely pale disc that would mean a person has optic nerve atrophy.

Some common symptoms of optical atrophy are: 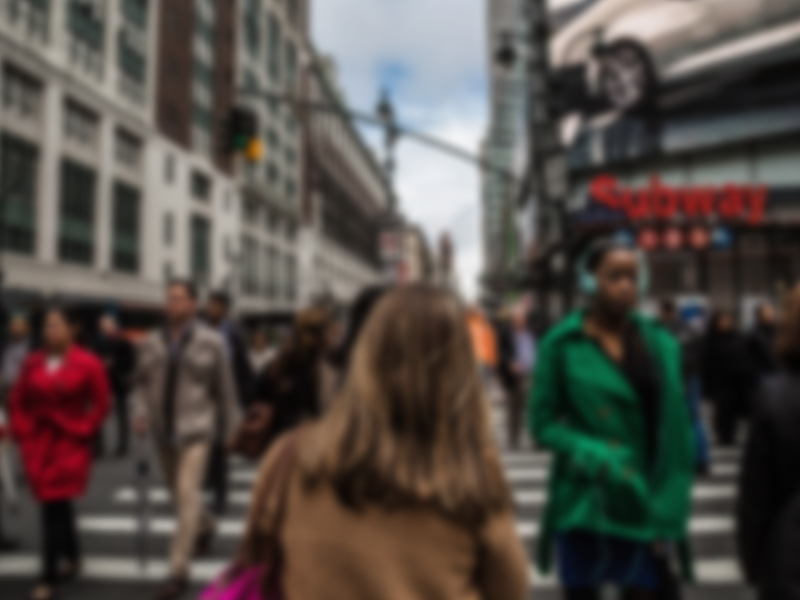 To find out more details about the symptoms and causes of optic atrophy, go through our article on Optic Atrophy Symptoms and Causes.

There is a misconception about optic atrophy, as atrophy means disuse. Therefore, a better term for optic atrophy is optic neuropathy. Yet, even that is considered controversial, as in some cases, like primary optical atrophy or traumatic brain injury, optic neuropathy may not occur.

That’s quite an influx of misconceptions. Let’s stick to optic atrophy for now. We’ll differentiate wherever optic neuropathy is of major concern.

We’ll start digging into the different diseases that may lead to optic atrophy. These diseases are mainly the causes of optic atrophy, but may vary based on the condition of the diseases.

As we said, this section will talk about the diseases that lead to optic atrophy. To name a few, the following are some diseases that cause optical atrophy.

Around 3 million people in the USA have glaucoma. Glaucoma is the second leading cause of blindness in the world. Glaucoma damages the optic nerve when fluid builds up in the eye. The pressure from the fluid can permanently affect the vision. It’s a common type of optic nerve damage that leads to vision loss. 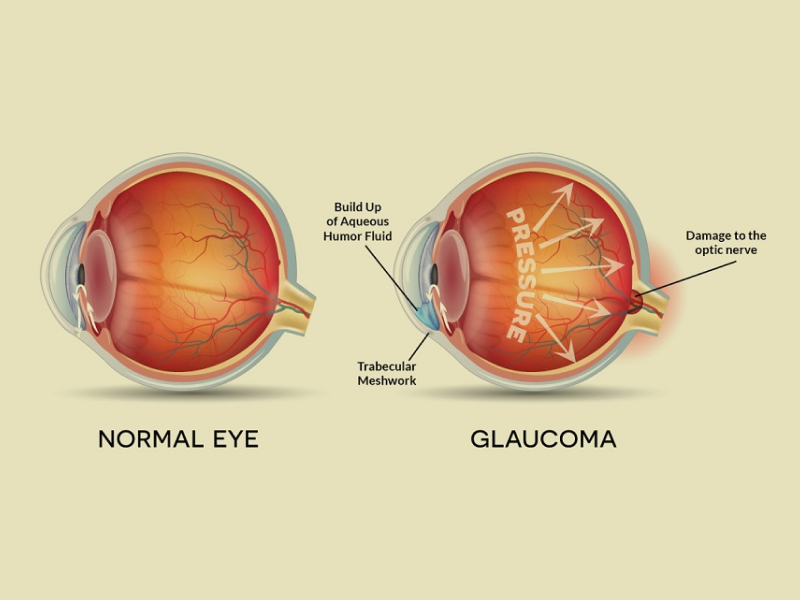 Glaucoma is recognized as a progressive neurodegenerative disorder. This characterization is done on the basis that it causes the death of retina ganglion cells, which means it’s a disease that causes optic atrophy.

Poor blood flow is the most common cause of optic atrophy, and it mostly affects older adults. The vision dims and the field of vision is reduced, limiting the ability to see fine details. Around 6000 new cases per year are reported in the USA.

This is an autoimmune disease, where the immune system mistakenly attacks healthy cells. The protective sheath, myelin, surrounds the nerves in the brain and spinal cord and is attacked in multiple sclerosis. The damage to the sheath interrupts the nerve signal from the brain to other parts of the body. Such damage effects the brain, spinal cord, and eyes.

Over time, the damage to the nerve fibers in the central nervous system, leads to vision problems, muscle weakness, loss of balance, or numbness.

In terms of eye diseases, this is called optic neuritis, which causes swelling of the optic nerve. It’s a hereditary condition (Leber’s hereditary optic neuropathy), where a person experiences loss of vision first in one eye and then the other.

The cause of this disorder is mostly unknown, though it appears after an infection or can be associated with other autoimmune conditions. In most cases, NMO is misdiagnosed as multiple sclerosis, but it’s a distinct condition.

It causes blindness in one or both eyes, weakness or paralysis in the legs or arms, painful spasms, bladder or bowel dysfunction, loss of sensation or uncontrollable vomiting, and hiccups.

Brucellosis is a multisystem infectious disease that affects various organs in the body. The most important ocular complications from brucellosis are anterior uveitis and choroiditis. The optic nerve is damaged, which leads to the onset of blurred vision, pain around the eyes, and double vision. About 500,000 incident cases of human brucellosis are reported per year. However, the true incidence is estimated to be 5,000,000 to 12,500,000 cases annually.

Gradual vision loss is a common experience for people with optic atrophy. In some severe cases, it can even lead to blindness. Hence, it’s important that an early diagnosis be made. There are no proven treatments that reverse optic atrophy. Yet, a treatment initiated before the optic atrophy develops can help save the leftover vision.

But is there a solution to somewhat save the leftover vision while managing optic atrophy? The answer is: yes, there is.

There are some low vision solutions that can help:

Such assistive technology and devices are designed to facilitate a person with optic atrophy caused due to various diseases. It helps overcome visual difficulties like blurry vision, color blindness and instances of visual acuity.

James Sell
James has been passionate about physical fitness and mental wellbeing. With an aim to educate the masses about topics related to healthcare through his articles and blog posts – James has a unique style that turns an informative content into an enjoyable read.