Are There Different Types of Diabetic Retinopathy?

Are There Different Types of Diabetic Retinopathy?

Yes, there are different types of diabetic retinopathy, if you’re too impatient to know the answer right away, but ‘what’ and ‘how’ remain more significant areas to cover if you really want to learn more about it. So, let’s recap major aspects of DR before actually exploring through its major types.

One of the most common eye conditions, diabetic retinopathy, also known as ‘DR’ is considered as one of the leading causes of blindness not only in the U.S, but also across the globe.

According to some figures shared by ‘Prevent Blindness America’:

Diabetic retinopathy’s national prevalence rate for U.S. population above 40 is 5.4%, which means about 7.7 million American adults are suffering from DR.

Diabetic retinopathy is a complication of diabetes, which damages the blood vessels within the retina of the eye – a thin membrane comprising of light sensitive tissues, lining the back of the eye. Damage caused by DR leads to blood and fluid leakage into the retina, distorting the vision ultimately.

Referred as the ‘Nonproliferative Diabetic Retinopathy’, the most commonly existing of the two forms of the disease, it is considered as the early stage of DR where there is no abnormal growth of blood vessels (proliferation).

It also causes dilation of larger retinal vessels, disturbing their natural diameter. As more and more blood vessels get blocked, NPDR progresses from mild to severe. This can also cause swelling in the micro nerve fibers of the retina, as a result of which the macula (the central most region of the retina) also begins to swell.

As diabetic retinopathy increases in severity, it can progress to this advanced stage commonly known as proliferative diabetic retinopathy. By this stage, the earlier damaged blood vessels are closed off, stimulating the growth of new, abnormal blood vessels within the retina, which are most likely to leak blood and fluid into the clear, jelly-like substance filling the central area of your eye (vitreous).

This abnormal growth of blood vessels inside the retina also stimulates the growth of scar tissue, which may eventually lead to the detachment of retina from the back of the eye. There is also a probability of the new blood vessels interfering with the normal flow of eye-fluid, resulting in increased pressure-buildup in the eyeball. This can also inflict damage to the optic nerve, the central nerve connecting your eye with the brain, resulting in glaucoma.

Various approaches can be used for treatment of diabetic retinopathy, such as:

One of the best ways to make sure you carry a healthy pair of eyes for a long time is to never skip your eye exam. It helps ophthalmologists pick up any signs and symptoms of irregularities developing in your eye well in time, offering them ample time and resources to devise the best course of action to deal with your eye issues. 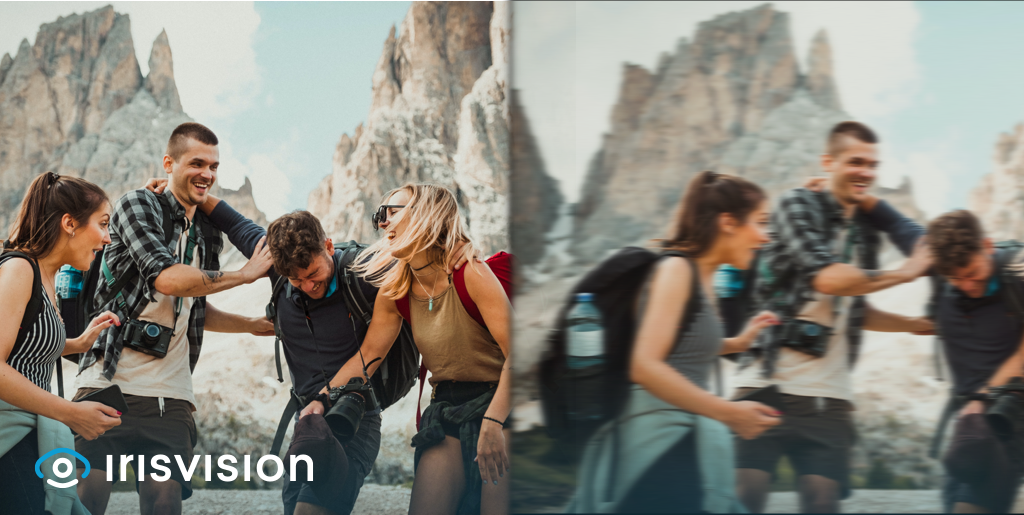 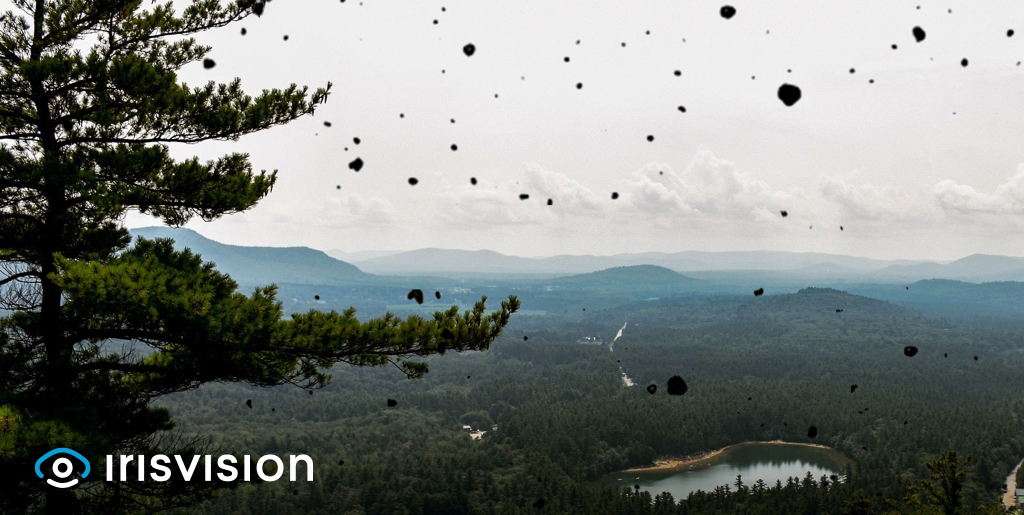 What is the First Sign of Diabetic Retinopathy? Gallery 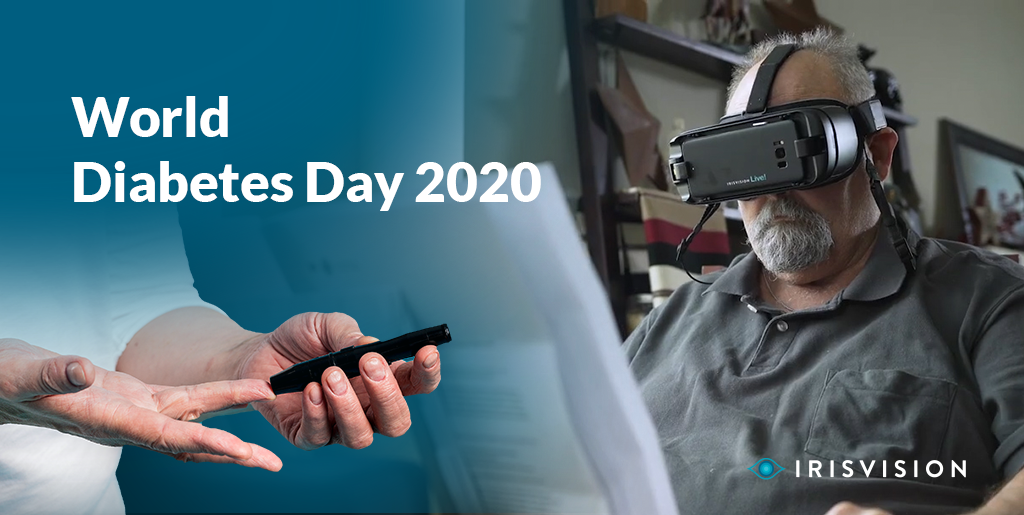 Exploring The Relation Between Diabetes and Low Vision Gallery

Exploring The Relation Between Diabetes and Low Vision 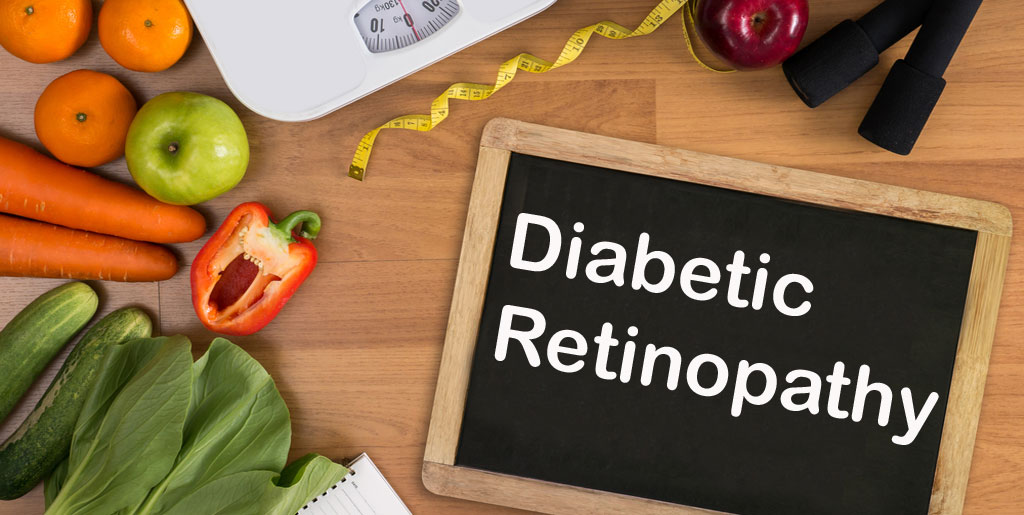 Diabetic Retinopathy: Foods You Should and Should Not Eat Gallery

Diabetic Retinopathy: Foods You Should and Should Not Eat 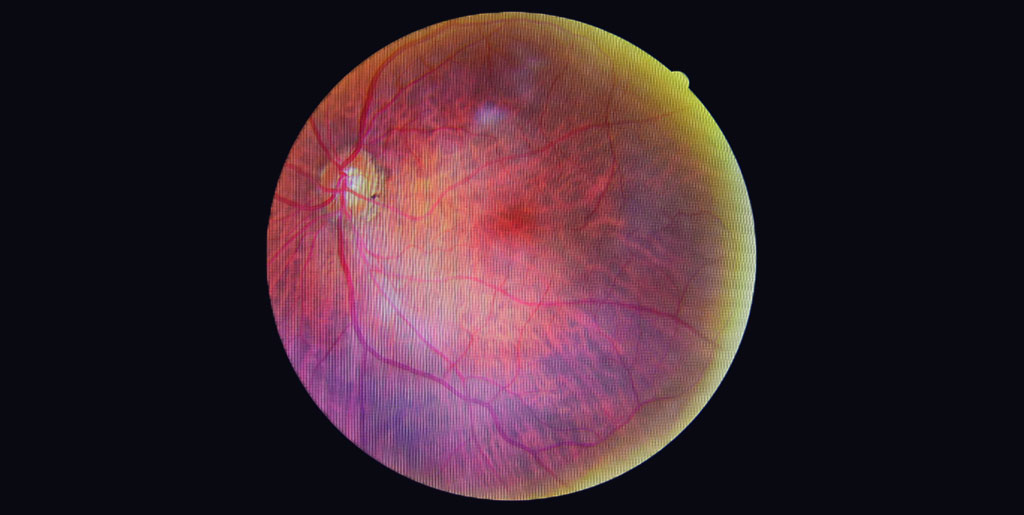